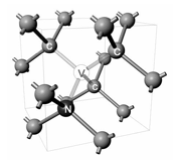 Figure1: Model of the nitrogene vacancy in the diamond lattice

Figure 3 shows the emission spectra of a NV-center. The pronounced Peak at 637nm is the zero-phonon line of the diamond lattice (comparable to Raman). 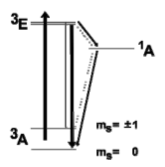 Figure2: Jablonski diagram of the luminescent transition of the nitrogene-vacancy in a diamond lattice. Bright fluorescence corresponds to the ^3E→^3A (m_s=0) transition

Due to their photo-physical stability the NV-ceneters make for excellent demonstration samples for antibunching measurements. They are also potential candidates to image the confocal volume.

The following will explain how to find and measure NV-centers in bulk diamond. 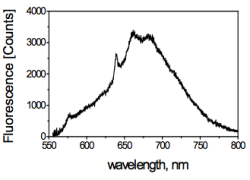 Figure3: fluorescence spectrum of a single NV center in diamond excited with 532 nm

sample is mounted directly on top of the objective (with immerision oil, without any coverslips etc.). 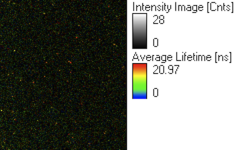 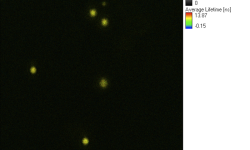 NOTE: Measurement setup has to be changed (see antibunching measurements) 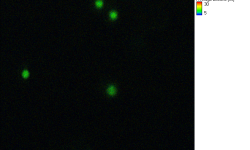 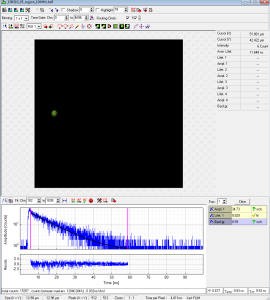 Figure8: No bleaching visible. reduction in count rate is due to mechanical drift (inhouse II) on wheelbarrow 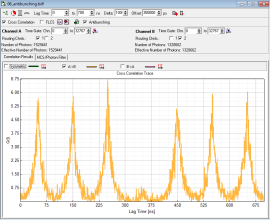